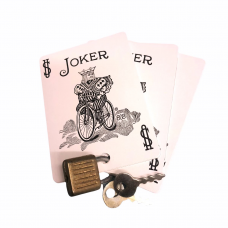 Five cards are shown individually front and back.  Four cards are black with blue backs and one.. 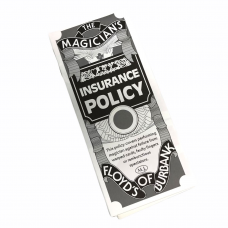 The magician gets the card wrong!  Then pulls out his insurance policy which gets it right!&nbs.. 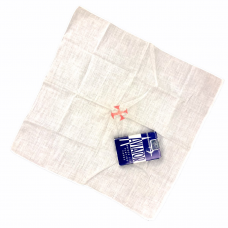 Mark of the Pirate

Displaying a handkerchief the magician says that it contains the mark of the pirate Captain Hook. Of.. 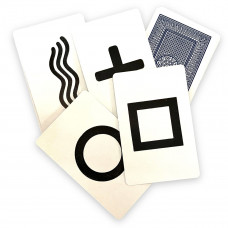 Menta-Mate by The Presto Place 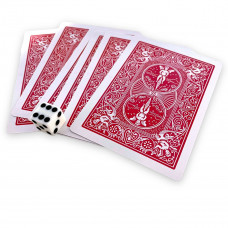 Six cards are placed face down on the table, in a row. The magician then designates the cards by num.. 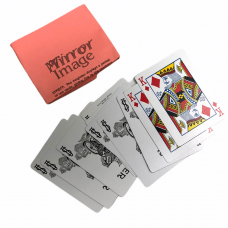 The magician and spectator each hold a pack of 5 cards behind their backs.  They blindly exchan.. 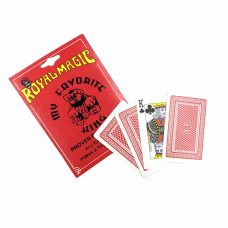 A spectator thinks of one king and that is the only king reversed in a packet of the four kings. In .. 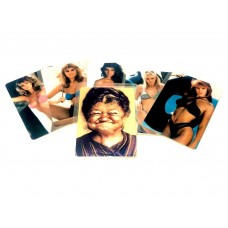 Night Out with the Girls

Several photos are displayed with bikini clad ladies.  The spectator tries to pick his favorite.. 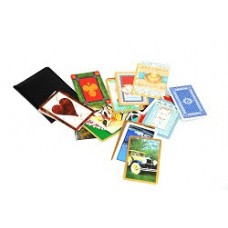 Now is the Hour

A very clever card trick with a triple effect ending!  You show a pack of cards that all have d.. 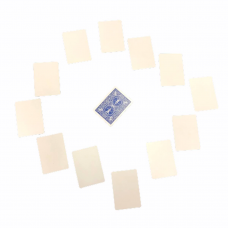 Now is the Hour, Bicycle Cards

The magician asks a spectator to mentally select an hour of the day.  He hands them a blank dec.. 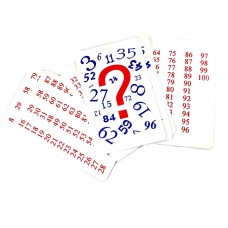 The spectator hands you each card containing their number.  Even though their are nearly 100 nu.. 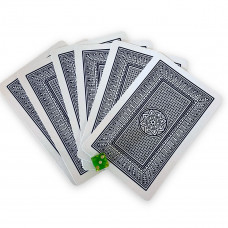 The Magician shuffles 6 cards and places them face down in a row in front of the Spectator.A Die is .. 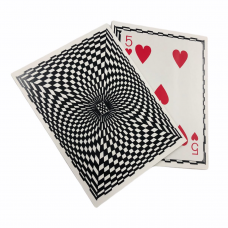 Two black and white panels are shown on both sides.  A card is selected from a deck of cards.&n.. 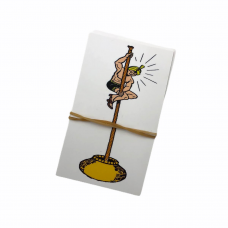 Out To Lunch COLOR

One of magic's classic tricks REVISITED!You hold in your hand a stack of business size cards held to.. 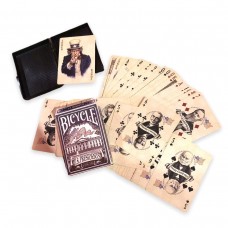 An empty black card box is shown, and a deck of US presidents playing cards introduced.The joker a.k..